The third and final episode in the Scottish Coronacoaster adventure features Mark Scott in the Tweed Valley and Dunkeld.

Mark Scott certainly lets his riding do the talking, and racked up some serious mileage during lockdown, so has the engine well tuned for the return to racing.

Welcome back to Live To Ride, in this episode we conclude our Scotland adventure with Santa Cruz EWS racer Mark Scott. He’s been keeping himself busy riding his new Mega Tower and pushing his physical limits with some huge 8000m days.

Anyone who’s been keeping up to date with the Enduro World Series knows that Mark Scott has been there since the beginning and has only missed one race start. Mark started racing at the age of 11 in the competitive Scottish scene naturally progressing to World Cup level representing the UK as a junior in 2011. The move to Enduro came just two years later when he raced the first ever EWS in Punta Ala.

We first met Mark up the road in Dunkeld, just an hour and a half north to find some different and diverse riding to his local. But in classic Scottish fashion we were greeted with some predictably wet conditions 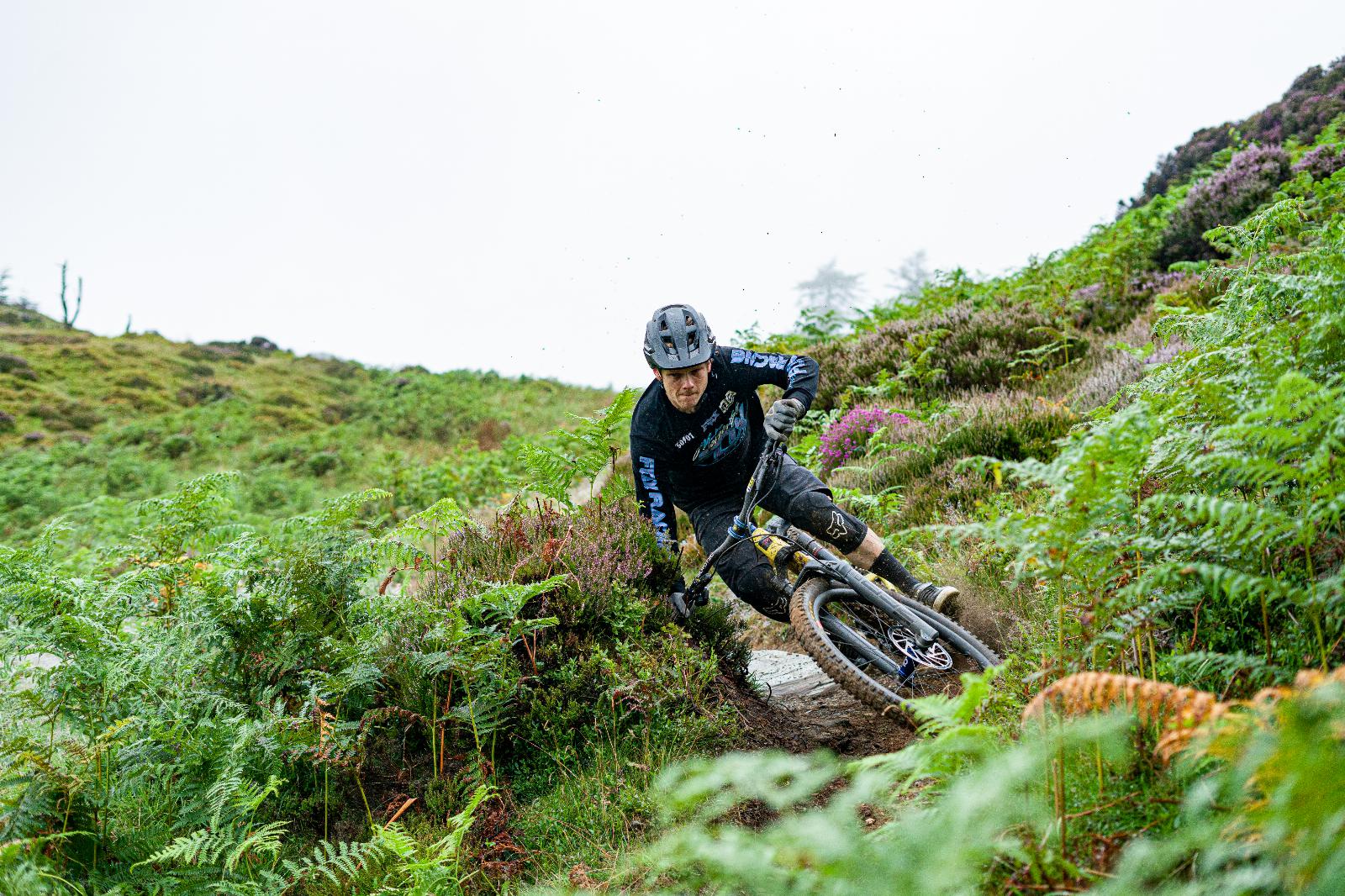 “It’s really good for your race craft and learning to adapt at races, pretty grim to ride all the time..” – Mark Scott

Life at home in the Tweed Valley consists of bike riding, and an impressive amount of it, over lockdown Mark found himself spending a lot of time on his gravel bike. He did an array of big rides which was topped off by his K2 day, an epic 8,614m, 230km ride.

“It’s basically ride the height of K2, but you cant use the same climb twice. I ended up using 23 different climbs in the Tweed Valley, it was a good challenge and a serious day out.”

The Tweed Valley is quickly becoming one of the UK’s number one riding destinations and that is for good reason. With trails on every hill Mark was keen to shoot some of the less frequented trails. One of which was built by good friend and once team mate Ruaridh Cunningham. 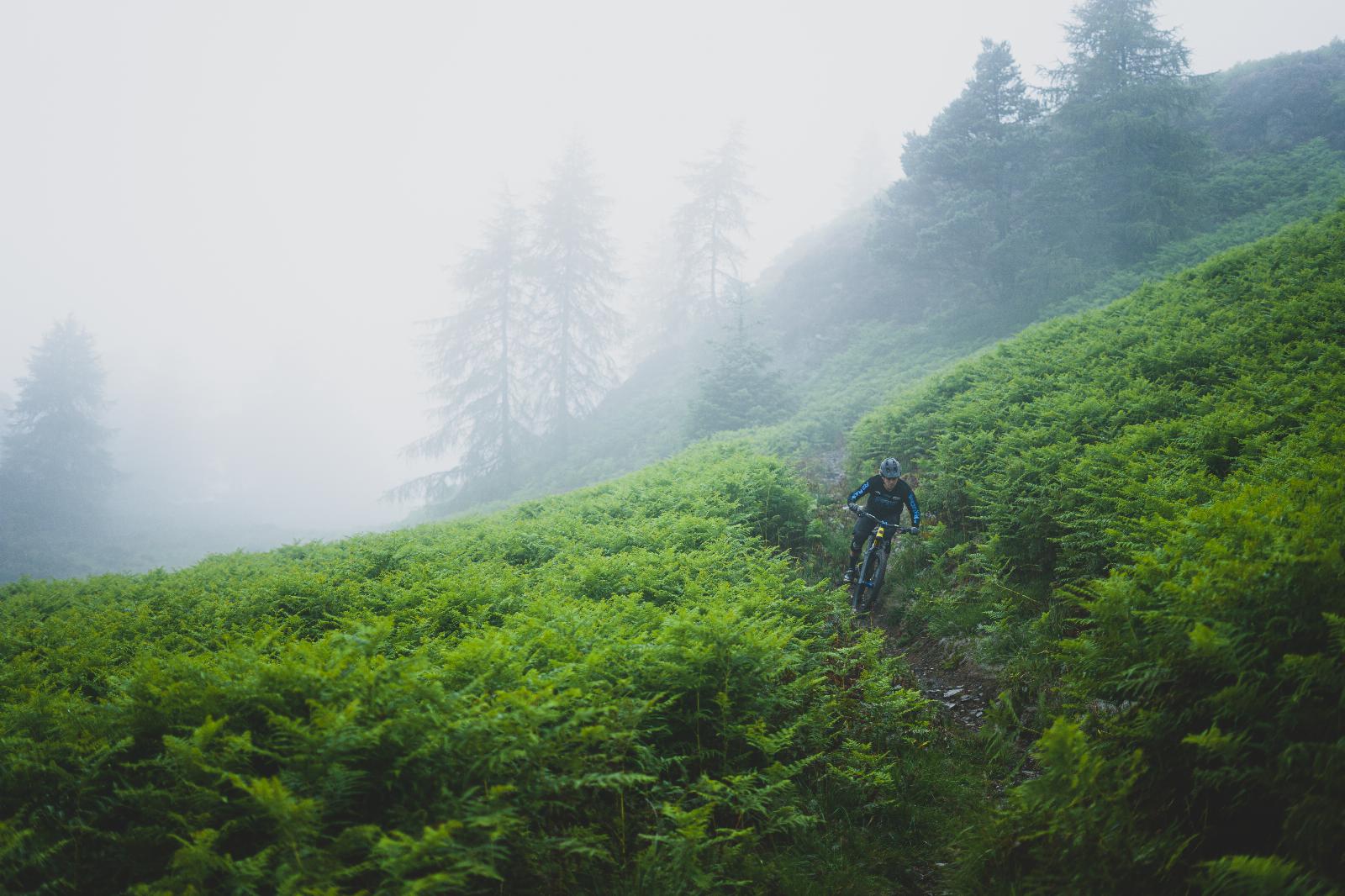 “Most hills that you look at there’s trails on them whether its technical downhill tracks, bridleways or walking paths, you can almost ride every single hill that you can see.” – Mark Scott

A big thank you to everyone who’s been keeping up to date with our weekly series of Live To Ride. We are ending the first season where our summer should have began, at an EWS race. With two rounds in Piettra and Finale Ligure you can see how Mark gets on by following him on Instagram.

We are planning to do a winter series and have already got some really cool episodes lined up so make sure to subscribe and we’ll see you in a few weeks.

Keep tabs on the new Coronacoaster series from LiveToRide by subscribing to their channel here. 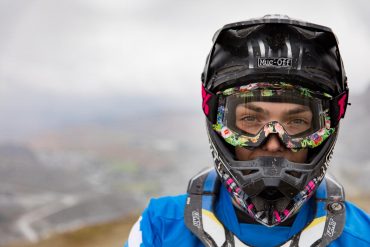 Nukeproof Welcomes Mike Jones Back to The Family.

Propain Bikes Welcome Phil Atwill Back Into the Fold. 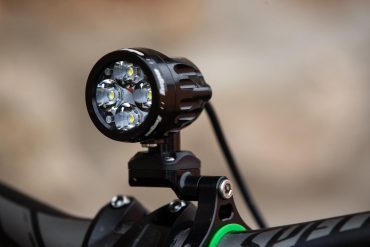 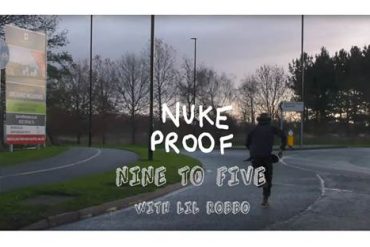 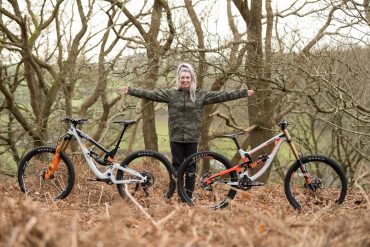 Becci Skelton Teams Up with Saracen Bikes for the 2021 Season.

Can the @intensecycles Primer S get its head and s

"Anybody who suggests that carbs make you fat shou

From a badly-kept secret to one we didn't see comi

Another one of downhill's worst-kept secrets is of

Previous
Bryceland Gets His Hands Dirty and Cleans Up His Local Spot.

Next
We Go Behind the Scenes of the Shimano EP8 Motor R&D.