Nant Gwtheryn, Llangollen, Glencoe, Moelfre and Caersws all captured through the lens of Paul Roberts. Tracy Moseley and Manon Carpenter were your current elite and junior World Champions respectively, the pits were full of full factory teams and the tracks were a full mix.

Wideopenmag have always been committed to covering the downhill nationals and 2011 was no different. This video is a collection of the best of the five rounds from that year.

Take a dive into the 2011 British Downhill Series season below.

Have you got any top memories from the 2011 British Downhill Series races?Let us know on our Facebook page.

Helen Gaskell is Back on the Gas. 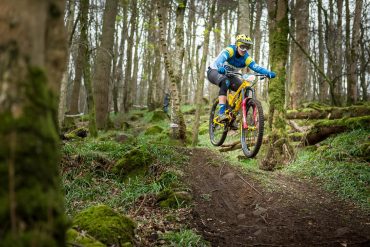 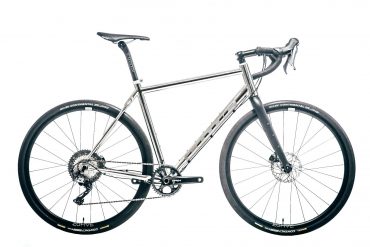 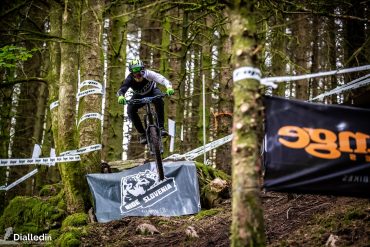 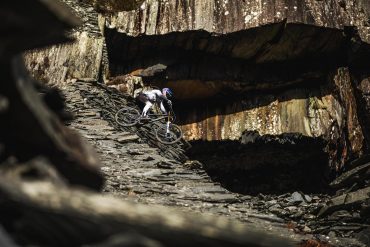 Gee Atherton Talks You Through The Slate Line.

Next
Bikepark Wales Request Riders Steer Clear of Their Trails.