In Memoriam: We’ll Miss You Coop

This week brings some sad news that a familiar face of UK racing has passed away, Mr Andrew ‘Coop’ Cooper.

Those of you that have raced a mountain bike in the UK will, almost certainly, have met Coop. A burning ball of enthusiasm and energy, Cooper was the voice of many an enduro, 4X or downhill race. Coop lived at the very heart of our sport, not the dizzy heights of World Cup or EWS, but at the grassroots, the core of UK mountain bike racing.

You’d hear Coop before you saw him, firing encouragement into the microphone, gee’ing riders across the line and giving events the energy and enthusiasm that they could have easily lacked. When he wasn’t glued to the mic he was between the tape putting in his own race runs or in the pits, partying, smiling and bringing the same endless enthusiasm to his mountain bike family. Usually, a little hungover with a story of some night out, party or adventure he’d had the night before with some friends of his.

Remembering Coop, Team Manager Dave recalled a story from Fort William World Cup. Coop was sleeping in his car and MC’ing the 4X Pro Tour, all whilst managing his health condition from the back of his car. Despite our insistence that he should stay with us, Coop was dedicated to his plan and staying on-site to be with his 4X family, ride, party and live the life he loved. That was Coop in a nutshell, 100% dedicated to good times, his mountain bike family and to the races that he devoted so much of this time to.

There are so many people that knew Cooper better than we did, but as UK racers he’s someone we’ve spent countless weekends with and someone that has made our experience of British mountain biking what it is. Without his voice, British mountain bike racing would be a lot quieter and a lot less fun and funny.

We’ll miss you Coop, thanks for the good times. We’re looking forward to a chance to get back to one of Chris Roberts’ races where we can have a proper weekend in your honour! 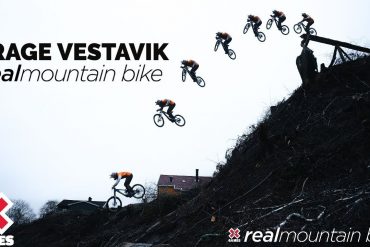 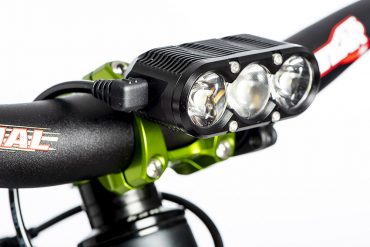 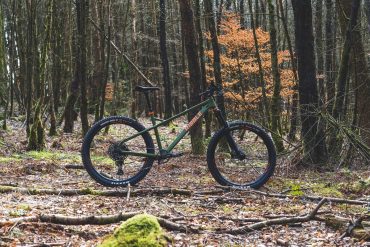 Ribble Adds Two Alloy Hardtails to Their Line Up. 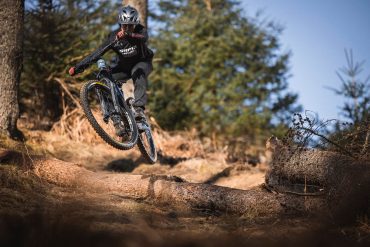 @misswinton spills the beans on her 2021 setup.

How do you go about putting together a @redbullbik

How does @microshiftcycling's top of the range Adv

"I ride alone a lot. I want to think while I ride,

@canyon get fully into the 2021 vibe with a bike t

The venerable 350 from @dtswiss loses a bit of wei

@finney_joe has been testing more kit from the sma

Previous
We Chat to Aoife Glass About the Spindrift Podcast.

Next
Martha Gill Has Two Bikes Stolen in Sheffield.