And Your Val di Sole World Cup Winners Are…

Thunderstorms didn’t affect play today for finals at the Val di Sole World Cup and four riders would take their maiden victories as a result.

Val di Sole never fails to provide the goods regardless of the weather. Yesterday’s thunderstorms threw a massive spanner in the work for the Elite Men, but it would be business as usual on finals day.

Here’s who put the right run together when it counted in the Valley of the Sun. 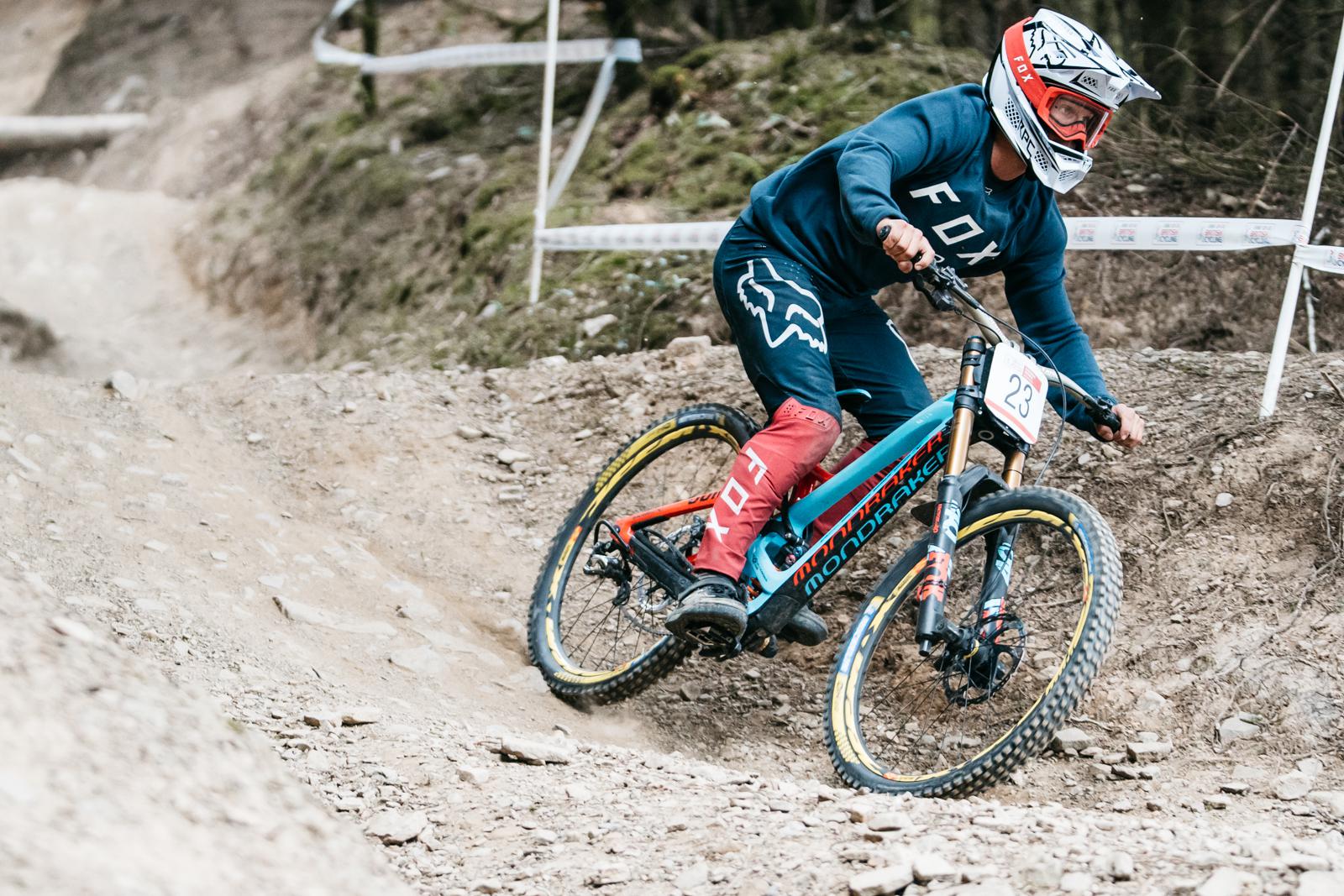 Former Wideopenmag alumni and MS Mondraker’s Laurie Greenland would snatch the win from series leader Loic Bruni by just shy of three seconds. We all know Laurie goes well in Val di Sole after his Worlds bronze here a few years ago, but you couldn’t have picked a better track for him to win his first World Cup on.

The remaining series contenders were all stacked up behind Laurie, with Loic coming out on top.

Val di Sole might be a beast of a track and one that is a pretty special one to win your maiden World Cup… But eleven seconds? Marine Cabriou put in a stormer of a run that Tracey Hannah simply could not match. Another level altogether.

Camille Balanche joined the three riders yesterday who were a streak ahead of the rest and slotted into fourth with Emilie Siegenthaler in 5th.

Ladies and gentlemen, the Mille Johnset Show has arrived. We said yesterday that if Vali Hoell slipped up, Mille would be waiting to pounce and it looks like the Austrian World Champ might have gone out of the gates a little too hot, posting some scorching S1 and S2 times before losing out on the lower splits to the Atherton Racing young gun.

Vali would have to settle for second, just over a second back, with Anna Newkirk 27 seconds back in third.

Full results can be found on the UCI’s website here. 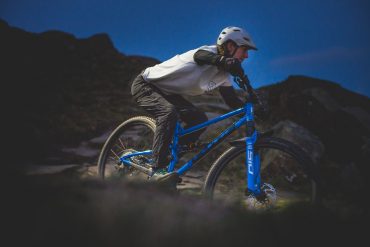 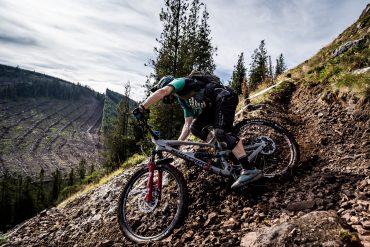 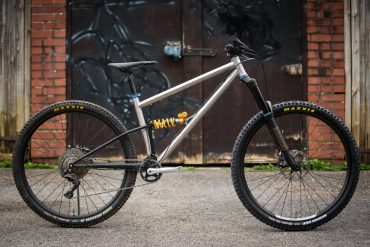 Starling Launch the Murmur Stainless in All Its Raw Glory.

All of the X Games #RealMTB Outtakes in One Video. 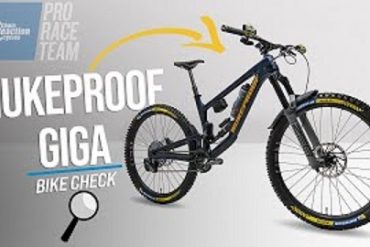 Next
Juice Lubes’ Home To Roost Heads to Greece with Phil Atwill.